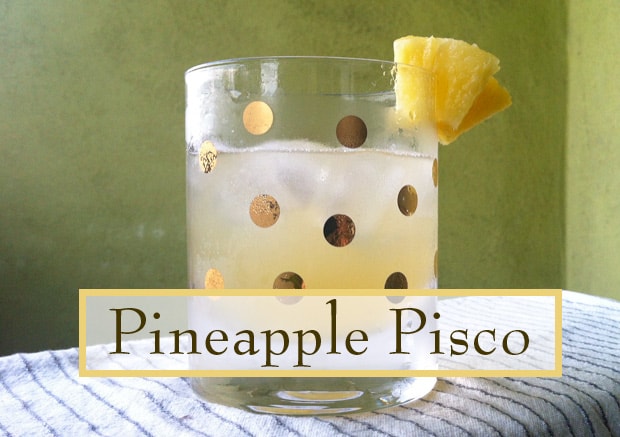 Drinking isn’t always thought of as a seasonal activity, but as the seasons turn, we often find ourselves thirsty for different flavors. Sure, some people are die-hard about what they do and don’t like to drink. But those with more liberal tastes can feel the shift as sure as the change in seasonal produce.

While winter is all about red wine and brown liquor, the warmer seasons tend to find both the wine and the liquor lightening up, with rosés at picnics and gin drinks at al fresco dinners. To bridge the gap, there is pisco, a delightful South American clear liquor made from grapes. It is actually a brandy, so it has the heft and complexity of flavor to help ease the transition. Pisco is a deliciously underrated spirit. It is made in both Peru and Chile, and both countries claim to have created it first. While the debate may never be settled, the most important distinction is of course the flavor, which is partially determined by the terroir and varietal of grapes used, and partially by the methods used to create it.

My Campo de Encanto pisco is Peruvian, which means it was only distilled once and was not diluted. No water and no sugar may be added to Peruvian piscos. Chilean piscos may be distilled multiple times and have more flexibility in dilution. This is not to say either method is better than the other. While Peruvian piscos focus on purity, Chilean piscos allow more control in crafting the flavors, so largely it comes down to a matter of personal taste.

The complexity of the pisco does not sacrifice versatility – as a matter of fact it makes it much more versatile. The tasting notes on my Grand & Noble pisco range from peach to chocolate to pepper, meaning there’s quite a range of flavors to build off of.

The most famous pisco cocktail is the Pisco Sour, composed of pisco, lime, egg white, simple syrup and a dash of Angostura bitters. We wanted to play off this with a twist that celebrates the rising temperatures and increasing moments of daylight, hence one of the sunniest flavors around: pineapple. 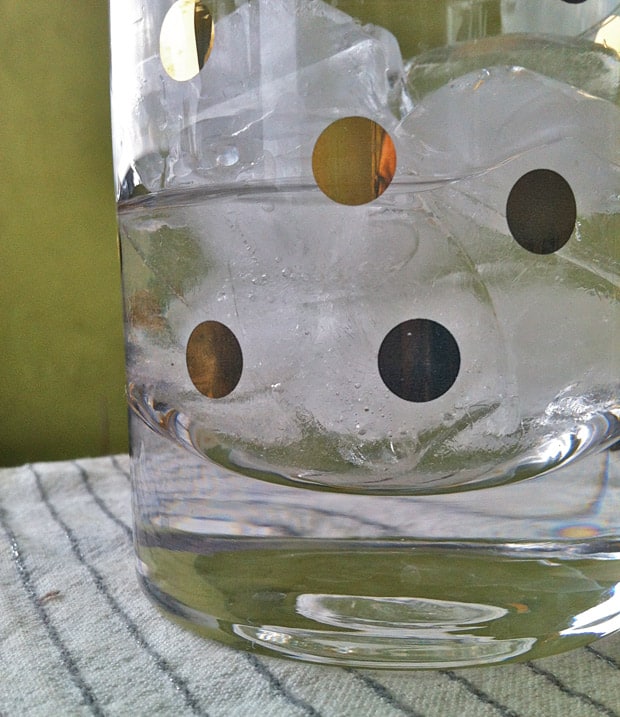 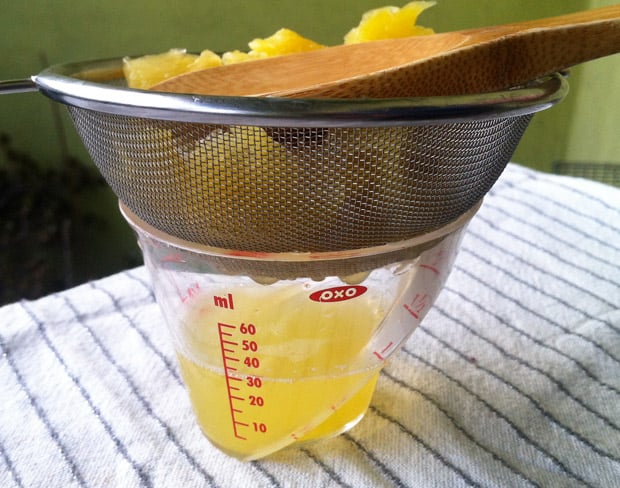 2. In a separate glass, muddle the pineapple to get the juice. Filter the juice through a strainer and use the back of a large spoon to push an excess juice out of the fruit. Pour the pineapple juice over the pisco.

As with most things in the kitchen, fresh is best, but if you must cut to the chase you can substitute pineapple juice. Keep in mind that your drink will likely turn out sweeter with a processed pineapple juice so you may need to add extra lime for balance. Filtering out the muddled pineapple pieces keeps the drinking experience crisp and clean, but there’s no harm in leaving them in there if you prefer. 3. Juice the lime and add to the pisco and pineapple juice.

4. Add the St. Germain and stir to mix thoroughly. 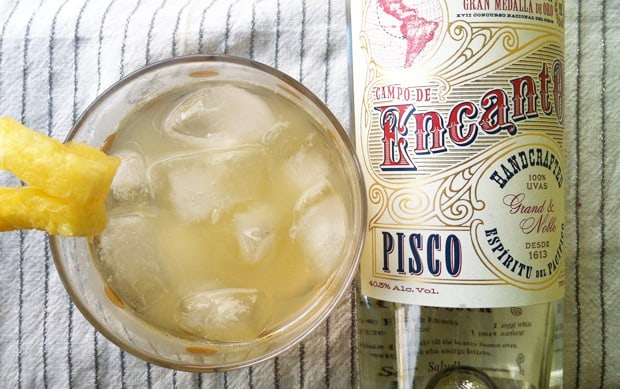 Enjoy the flavor of summer!

How about you, what flavors do you lean toward for cocktail recipes?