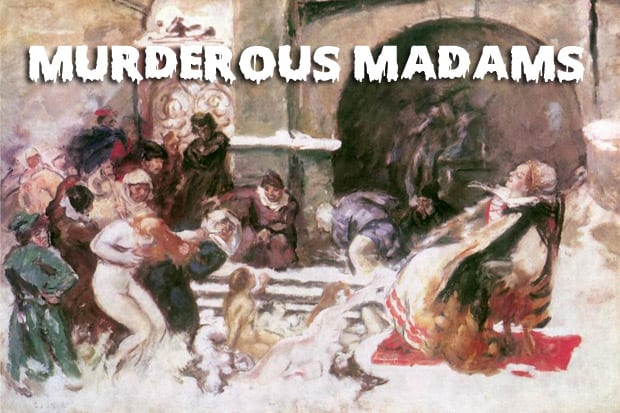 As Halloween creeps ever closer, my thoughts turn to all things dark and sinister. There’s just something so fascinating about the nefarious side of human nature, especially from a psychological perspective; what compels someone to dance with the devil?

And though we generally tend to think of men as the primary force of murder and mayhem, the truth is that women have done their share of evil and terrifying deeds. Some are considered crimes of passion, while others are motivated by greed, but all of them are total horror shows. If Halloween is also one of your favorite holidays, then creep yourself out with this shortlist of historical murderesses. 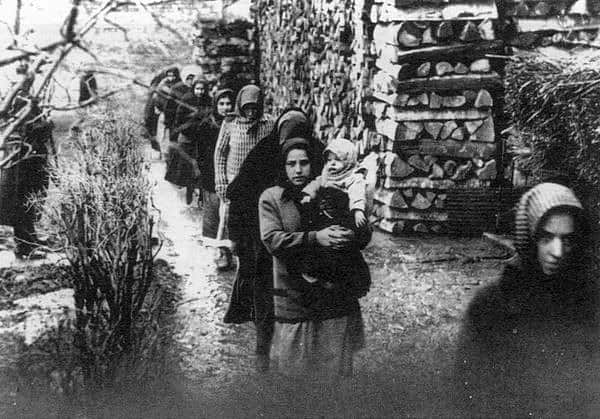 1. The Angel Makers of Nagyrev – Normally, the job of a midwife is to usher in new life…except in the case of Julius Fazekas and Susanna Olah, circa World War I in Nagyrev, Hungary. Fazekas and her accomplice Olah reportedly instructed over twenty townswomen in the art of husband-murdering. The actual death toll varies according to different sources, but at least 50 poisoned bodies were eventually exhumed from the town cemetery.

Why would such a large group of wives – dubbing themselves the “Angel Makers” – turn to such drastic methods? The rationale for the murders was never made entirely clear, but one theory was that after many of the husbands were sent away to war, the women took up Russian lovers – prisoners of war consigned to the town as farm workers. Once the soldiers returned from war, the fun was over, and the return to married life spurred murderous impulses. Other speculations for the women’s actions include boredom, financial greed, and abusive or indifferent marriages.

What seems clear is that Fazekas capitalized upon the sale of arsenic – extracted by soaking strips of flypaper in water. The townswomen did the rest, dispatching husbands and the odd family member. And beginning in 1929, 26 women stood trial. Some received the death sentence, reportedly by hanging, and others were imprisoned. Fazekas herself was rumored to have died by her own hand – poison, naturally – though some think she was sentenced to death and hanged as well. 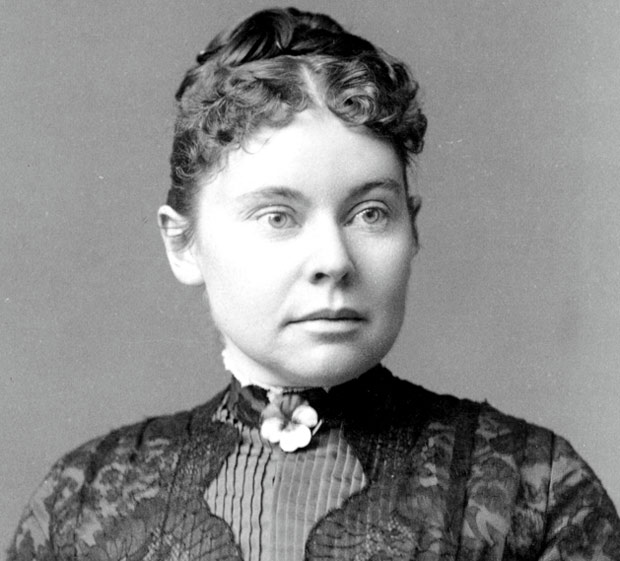 2. Lizzie Borden – From the creepy jump rope rhyme of “Lizzie Borden took an axe” to the recent Lifetime movie starring Christina Ricci, these murders have fascinated us for more than 100 years. In Fall River, Massachusetts, in 1892, Borden was tried and acquitted for the brutal hatchet slaying of her father and step-mother.

How brutal are we talking? Well, her father Andrew had one eyeball split in two, and her stepmother suffered a reported 19 wounds to the back of her head. Borden never confessed to the murders, but her story was full of inconsistencies and erratic behavior.

Reportedly, investigators found Borden to be strangely calm after the killings, though this might also be due to the fact that she was treated with morphine for nervous tendencies. Hatchets were found in the basement, but none were ever determined to be the murder weapon, and though Borden was found burning a dress after the murders, it was not confirmed that she was wearing that dress on the day the murders happened.

Theories about other potential culprits for the murders include distant Borden family members and even the family’s maid, but it’s clear that the Fall River community placed the onus squarely on Lizzie herself. She remained in the town – albeit in a new house – but was maligned and ostracized by most of the townspeople. So what really happened in this famously chilling case? We may never know, but I’ll tell you this – looking at Borden’s portrait gives me a bad feeling, guys. 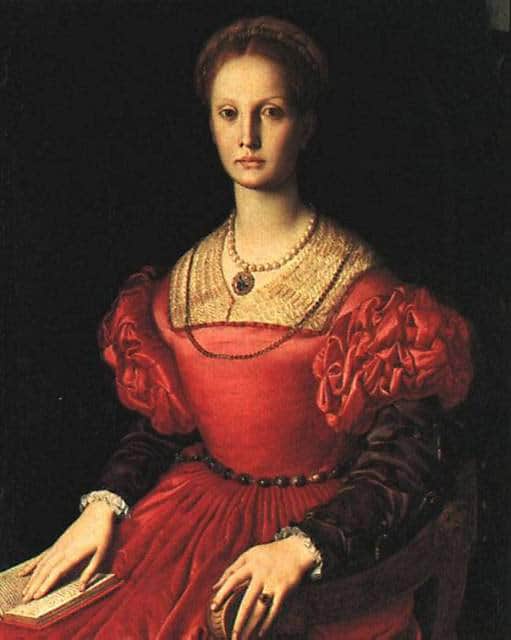 3. Countess Elizabeth Bathory – Bathory is a perennial favorite in the annals of gory crime, notorious for her literal blood lust. Her affinity for blood, in fact, led to the appellation of the Blood Countess and a legend that rivals Dracula himself. A Hungarian noblewoman (something was in the water in Hungary, huh?) born in 1560, Bathory’s escapades truly began upon her marriage to Count Ferenc Nadasdy.

Nadasdy was reportedly something of a sadist – he liked to torture the servant girls of his castle – and Bathory herself took over this torture when Nadasdy went off to war. Among her reported activities were administering heavy beatings with a cudgel, soaking naked servants with water and leaving them to freeze to death in snowbanks, and the piece de resistance, bathing in the blood of young maids – a twisted beauty regime to ensure her eternal youth (the blood-baths, though, seem to be more apocryphal in nature and should be taken with a mountain of salt). The painting at the top of this post, by Istvan Csok, 1893, shows some of the fun that happened around the castle.

Though her exploits were widely gossiped about, Bathory was not confronted until approximately 1609. Running out of servants, (I mean, would YOU want to go work for her) Bathory began recruiting from the local nobility, bringing in girls with good names but no fortune. When these girls began to disappear, the King of Hungary decreed her arrest, and a castle raid reportedly found dead and dying victims in various rooms. At Bathory’s trial, one of her servants submitted a handwritten registry she claimed was written by Bathory, listing over 650 of her victims.

Scholars point out that torture was probably used to elicit confessions from the surviving servants, and that a good deal of Bathory’s legend – accusations of sexual depravity, occultism, and the like – may be attributed to her status as a powerful and wealthy figure of female nobility.

Still, the fact remains that she participated directly in the brutal deaths of countless servants, and though she was never formally convicted for her crimes, she was ruled so dangerous that she was imprisoned in her bed chambers for the rest of her life. A guard found her dead body, slumped upon her chamber floor, in 1614; an ignominious end to the Blood Countess.

we heartsters – What real life halloween scary stories and murderous madam sends shivers up your spine?

Amity writes and teaches in Central PA. Her obsessions include: Rodarte (she can’t afford any Rodarte, mind you, but a girl can dream), espresso, books, vintage/thrift fashion and fountain pens. She thinks you should dress like a weirdo once in a while, just to shake things up.
skin tone: NC15
skin type: Combination
favorite beauty product: felt-tipped eyeliners